How plastics can play havoc with your hormone balance 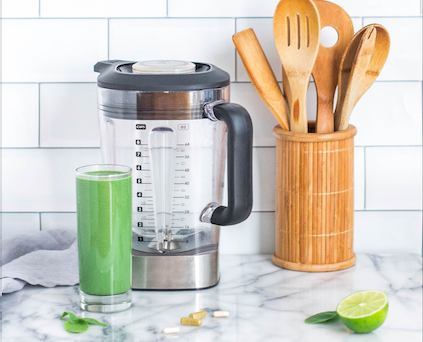 From babies’ nappies, water bottles to kitchen blenders, our daily lives have been made easier with the development of such products.

However, what you may not have also considered is the extent to which our over use of plastics is also damaging our health, both in the short term but also over the long run. These plastics are known to leach chemicals into our body that can cause havoc with our hormone balance, interfere with fertility and reproduction and put immense pressure on our immune system.

More specifically, Bisphenol-A, more commonly known as BPA is one of the worst offenders. BPA is a common chemical used in the manufacture of plastics and resins. It is particularly used in the production of transparent, rigid plastic as well as in coatings and linings of cans.

Originally used for its oestrogenic properties, where it mimics the body’s natural oestrogen, it was initially considered therapeutic in the treatment of the symptoms of hormone imbalance in women. However, it was not considered to have a strong therapeutic effect and was instead used in the production of plastics.

It was deemed safe with no harmful effects until the early 1990’s when it was discovered that this synthetic oestrogen was making its way into the food and drinks we consume, having been leached from their plastic containers. Along with this also came the chemicals that were added to increase certain properties such as softness, flexibility and resilience of the plastic.

These nasty chemicals and synthetic oestrogen mimic oestrogen already in our body and interfere with the production, function and elimination of our natural hormones. They have also been shown to have the ability to increase the size and number of fat cells in our body, resulting in weight gain and obesity.

Realising these harmful effects, manufacturers began to remove BPA from many products and the now familiar “BPA-Free” label is commonplace on a lot of the plastic products we buy.

However, as a consumer, we are still at the mercy of these manufacturers who nevertheless need to combine practicality and functionality and replacements, which are almost identical, have since found their way into these products and our hormones are still subject to the same harmful disruption.

How do these chemicals leach from plastic?

There are 4 conditions that speed up the leaching process:

So, how can you reduce your exposure to plastics when it comes to food and drink?

One study suggested that after just 3 days of eating fresh foods, with no canned food and minimal plastic packaging, as well as storing food in glass and stainless steel containers, BPA levels decreased by over 60%. When participants in the study returned to their conventional habits, their BPA levels were back up to their original levels.

We are now more aware of this danger and by making a few changes to our daily habits and choices, we can significantly reduce our intake and exposure overall of these harmful chemicals. 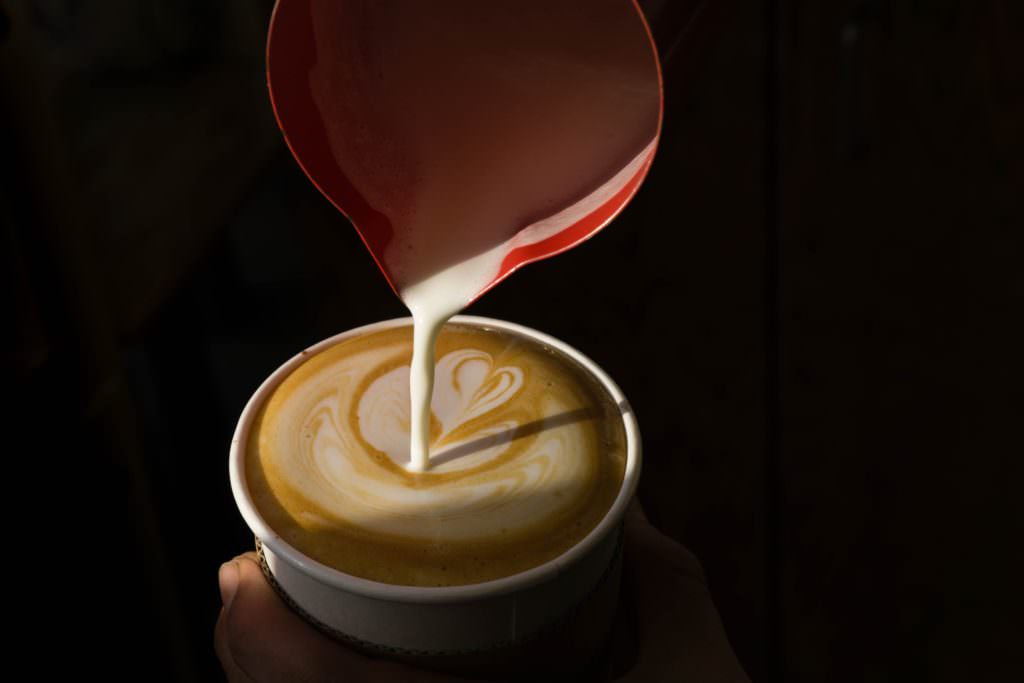 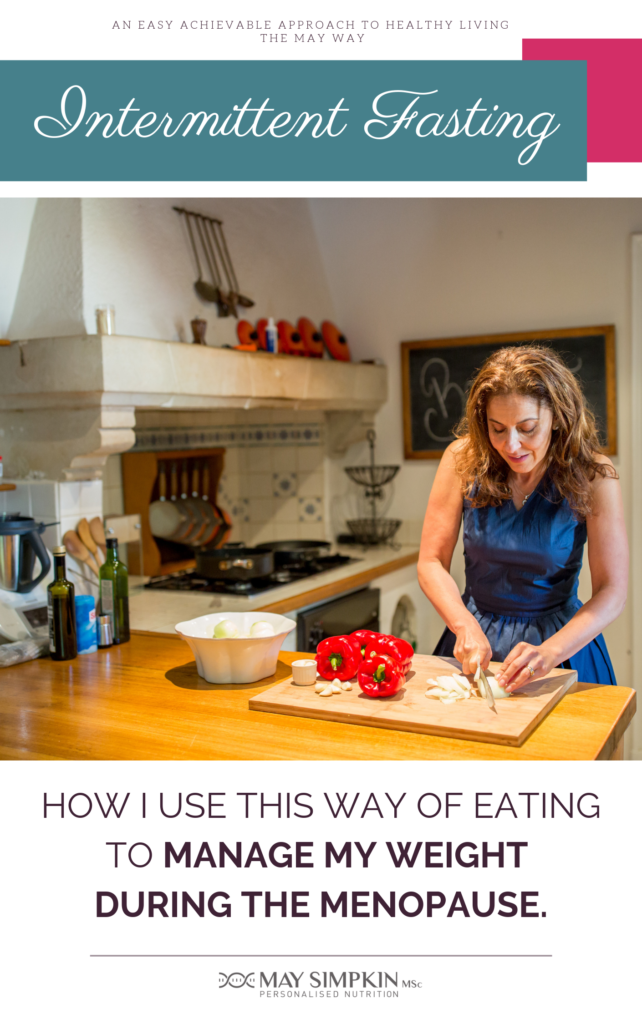