Are you Sleep Deprived? Here’s what happens… 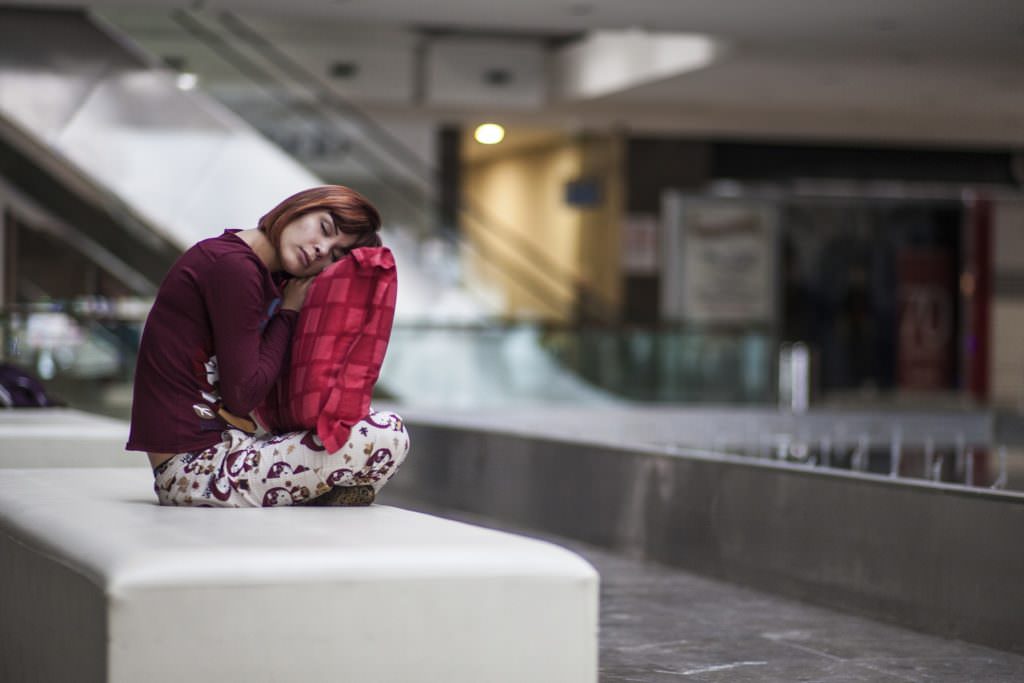 Have you ever wondered why a bad night’s sleep sees you reaching for the caffeine and sugar the following day?

Ripe bananas don’t always have to end up as a traditional banana bread! Instead, this delicious, fibre packed nutty banana bread granola is a healthy, wholesome alternative that’s oil and gluten-free and still quick and easy to make without sacrificing those traditional banana bread scents wafting through the house! 😀 . 🤗The good news is that, if you’ve got ripe bananas to use up, the likelihood is that you have the other ingredients (or variations) in the larder, so you can make a batch up in no time! . . . #healthyfood #healthyrecipes #simpleanddelicious #themayway #easyandhealthy #quickandeasymeals #bananabread #bananabreadrecipe #healthybananabread #bananagranola #healthygranola #granolarecipe #quickandeasyfood #healthyfoodie #foodie #healthyeating #healthyvegan #veganhealthy #veganhealthyfood #veganhealthyrecipes #glutenfreerecipes #glutenfreevegan #glutenfreefood #eatclean #eathealthy #eatsmart #veganfoodshare #veganrecipes

A new study, led by San Francisco scientists confirms that people who sleep five or fewer hours a night are likely to also drink significantly more sugary caffeinated drinks, such as sodas and energy drinks.

Is it sleep deprivation that encourages consumption of sugar and caffeine to stay awake or is it drinking these drinks that causes people to sleep less; previous research suggest both could be true.

Unsurprisingly, lack of sleep also has a significant role in encouraging weight gain. Research shows that it can play havoc with the appetite regulating hormones, Leptin and Ghrelin.

Leptin is your “full” hormone and during sleep, leptin levels rise, telling your brain that you have enough energy to satisfy your requirements and there is no need to burn additional calories. When you don’t get enough sleep, Leptin levels are low and messages that encourage hunger are sent from the brain; urging you to consume more calories. Regularly low Leptin levels result in a constant feeling of hunger and low levels of energy, which will encourage weight gain.

Ghrelin, on the other hand, has an opposite effect, telling your brain that you are hungry. During sleep, the levels of Ghrelin naturally drop as your body tells your brain it does not need as much energy and therefore it does not need extra calories. However, when you don’t sleep enough, you end up with too much ghrelin in the system, so your body thinks it’s hungry and needs more calories. It therefore stops burning those calories thinking there is a shortage; again encouraging weight gain.

Given the two way relationship, improving your sleep could potentially help you cut down on sugar intake, which we know to be linked to metabolic disease and weight gain.

Tips to Improve Your Sleep

If you answer ‘yes’ to any of these questions, why not try Accidentally Vegan as a lifestyle game changer?

The course is geared to help those who want to feel empowered and know how to make the right food choices. I believe that by empowering you to instinctively know what supports your health and what doesn’t… then food can become easy, interesting and joyful again. 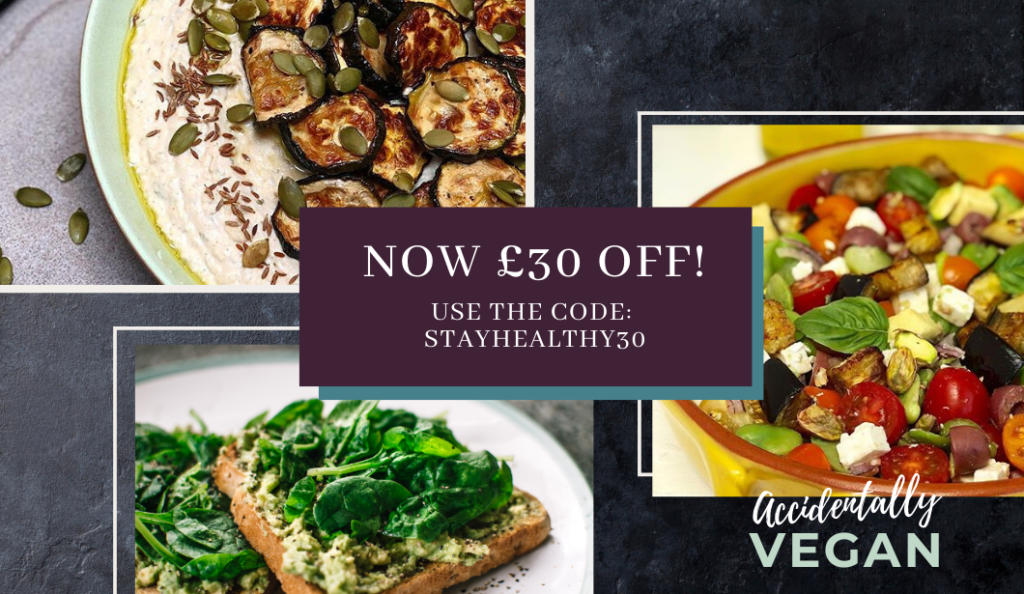 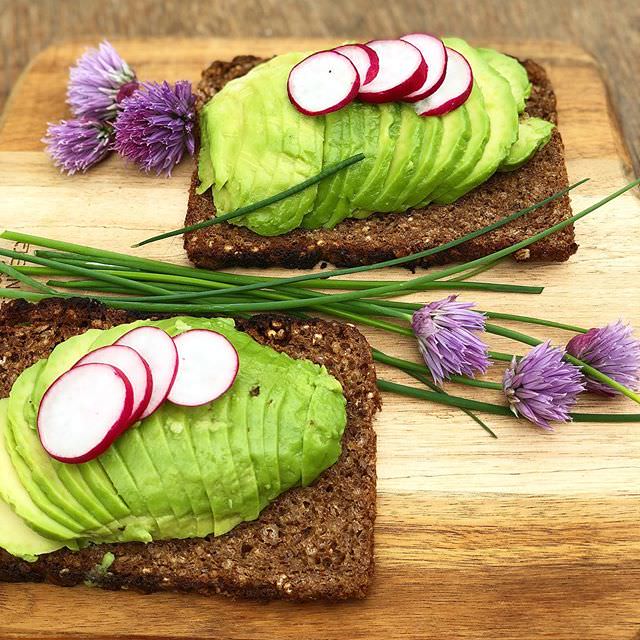 2nd April 2017 Why you may not be losing weight on a vegan diet? Read More 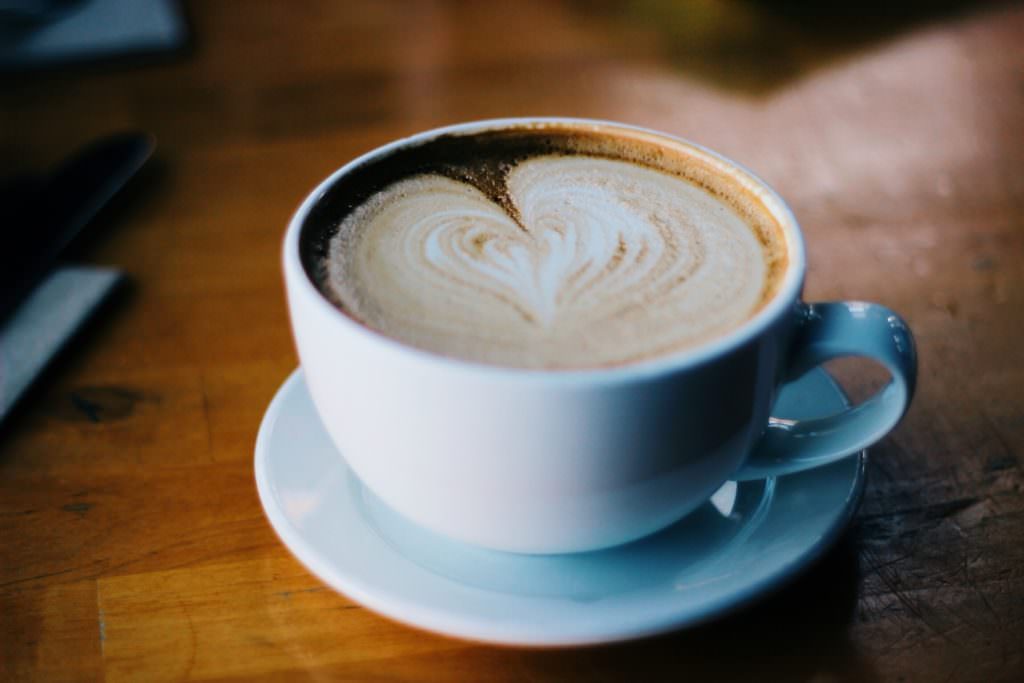 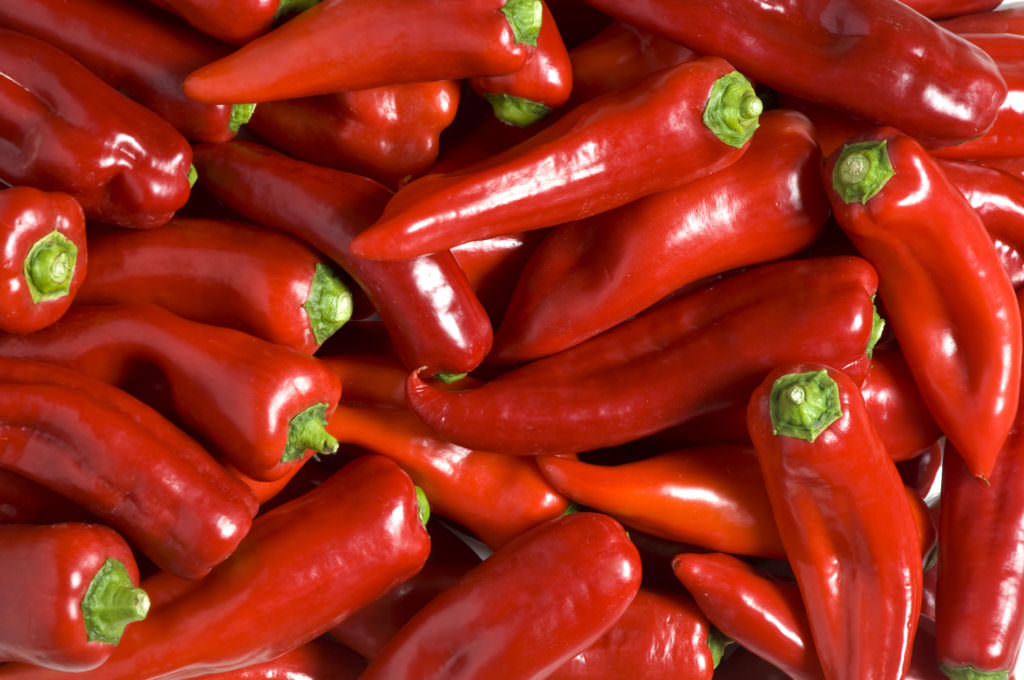