“Ultra-processed foods may be linked to cancer”….an objective view behind this recent headline 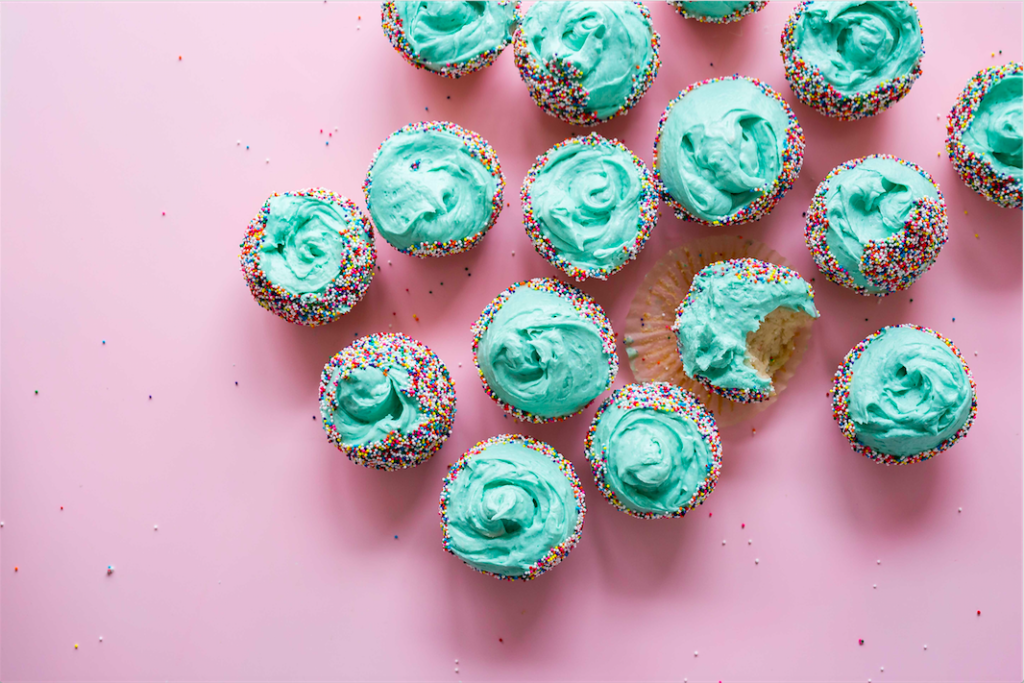 Once again the link between eating an unhealthy diet and disease is highlighted in the press; more specifically the consumption of “ultra- processed foods” and, in this case, cancer. The study was conducted by a team of French researchers who looked at the medical records and eating habits of nearly 105,000 adults who were taking part in a French health study, noting their consumption of 3,300 different food items.

Their findings identified that a 10% increase in the amount of ultra-processed foods in the diet was linked to a 12% increase in cancers of some kind, in particular breast cancer.

“If confirmed in other populations and settings, these results suggest that the rapidly increasing consumption of ultra-processed foods may drive an increasing burden of cancer in the next decades,” says the paper in the British Medical Journal.

Whilst I am a huge advocate of eating foods that are minimally processed, in other words “real food”, it is worth noting that dramatic headlines often seen in the press are not always as valid as they may seem when you first read them and can be scaremongering to many.

In this case, the first significant concept that must be established is “what is ultra-processed food?”

It actually comes from a food classification system used in scientific research (called the NOVA classification). This systems categorises foods into 4 categories:

The idea behind these classifications is to try and establish any health outcomes associated with eating whole foods vs manufactured foods, which although perhaps more easily to establish for research purposes, not always valid when making public health recommendations. For example, foods such as hummus or some yoghurts might be classified as “processed” or “ultra-processed” even though in many cases we would consider them a healthy choice. In other categories, it currently groups ready meals in with some sweets and margarines, which, in terms of nutritional value, would vary significantly.

From a practical perspective, with the best will in the world, many people are still likely to eat convenience foods for a variety of reasons; in lower socio-economic groups, this is often due to the low cost of these foods. Vilifying these foods could lead to even less consumption of important sources of nourishment for these groups of consumers.

Furthermore, the study did not establish the cause or mechanism involved and cannot link it to the consumption of one specific food group; for example whether it is the higher amount of sugar, fats or salt or even the additives. It simply found an association with the proportion of ultra processed foods consumed and an increase in cancer risk. This risk is also dependent on other factors such as age, lifestyle and genetic make-up or could even be linked to one or two specific molecules that are the problem, not ultra-processed foods as a whole.

The bottom line is that this is a new area of research that can certainly act as a foundation for further research into the link between ultra-processed foods and the development of cancer, but at the moment, it cannot be said that eating these foods will categorically cause cancer. 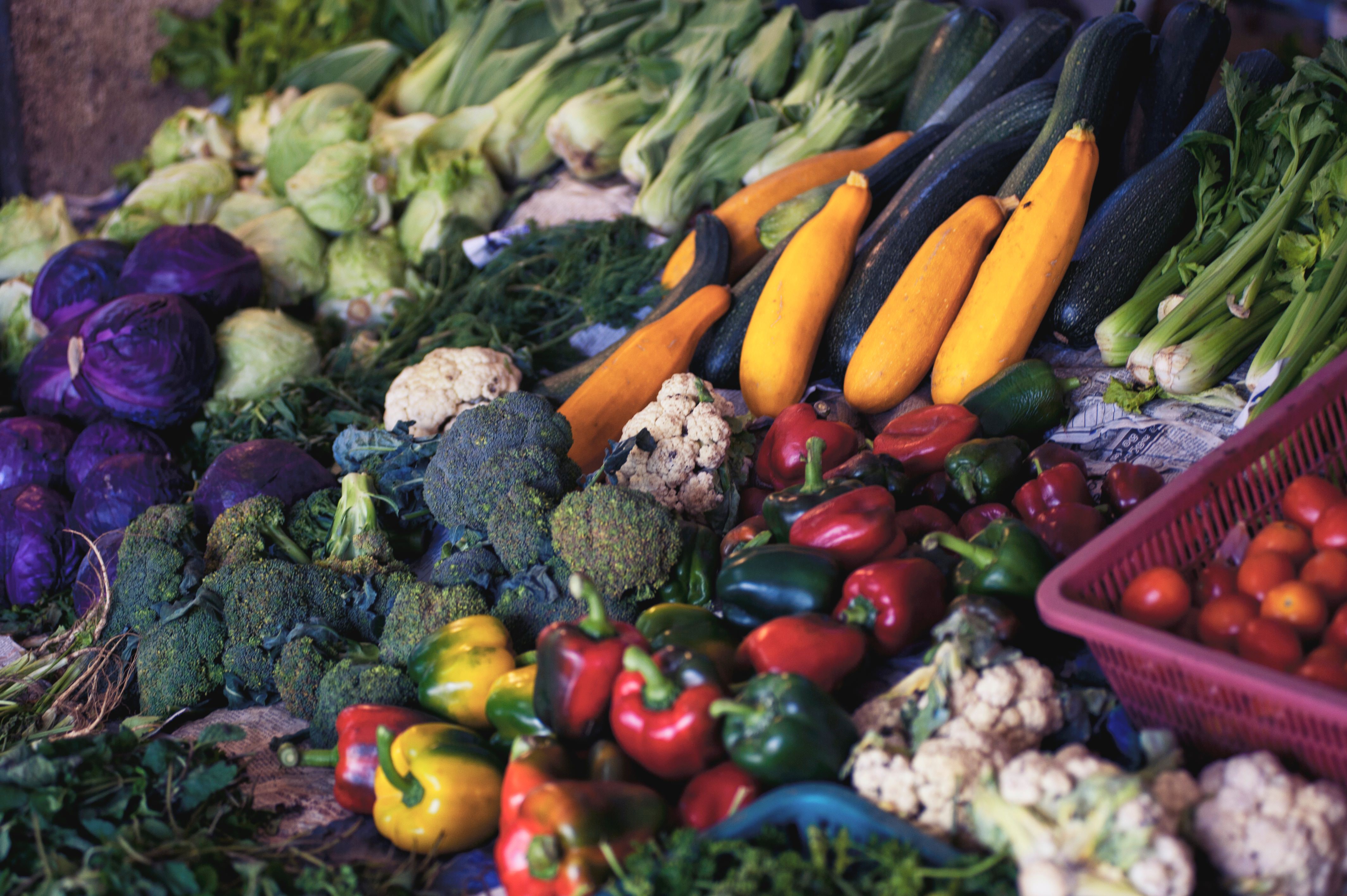 Whilst I am a huge advocate of eating real food, in other words, whole foods that you buy with minimal packaging and minimal ingredients, some foods that you do buy which may be considered processed does not automatically mean it is of little nutritive value. That said, this study certainly alerts us to the problems associated with eating a diet high in processed foods, which we know contain high levels of sugar, fat and salt as well as numerous preservatives, colourings and additives.

Eating a healthy balanced diet made up mainly of whole foods, with a consideration for calorie intake in general, along with an active lifestyle, avoiding smoking and keeping alcohol consumption to a minimum, is still the best way to reduce your risk of cancer.

I hope this helps? 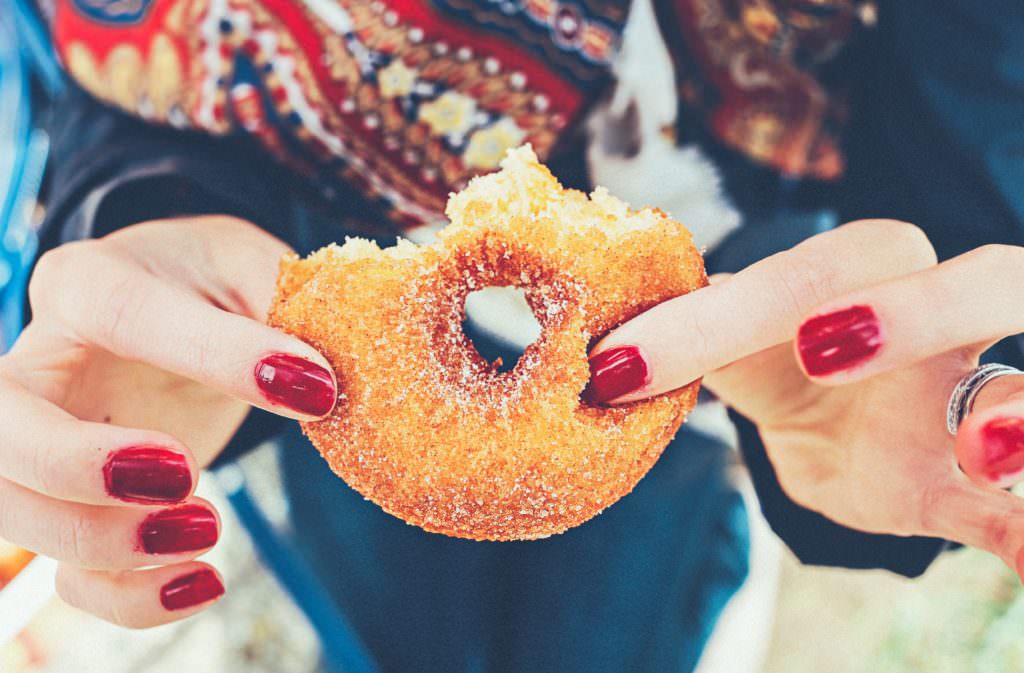 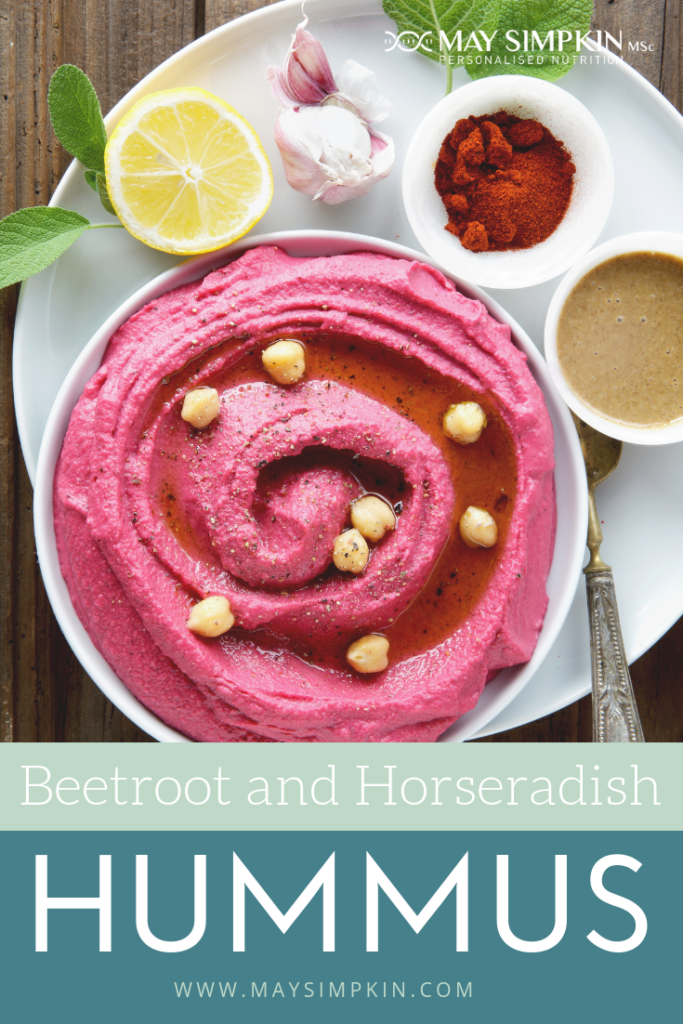 27th September 2020 Should you be obsessed with your health? Read More 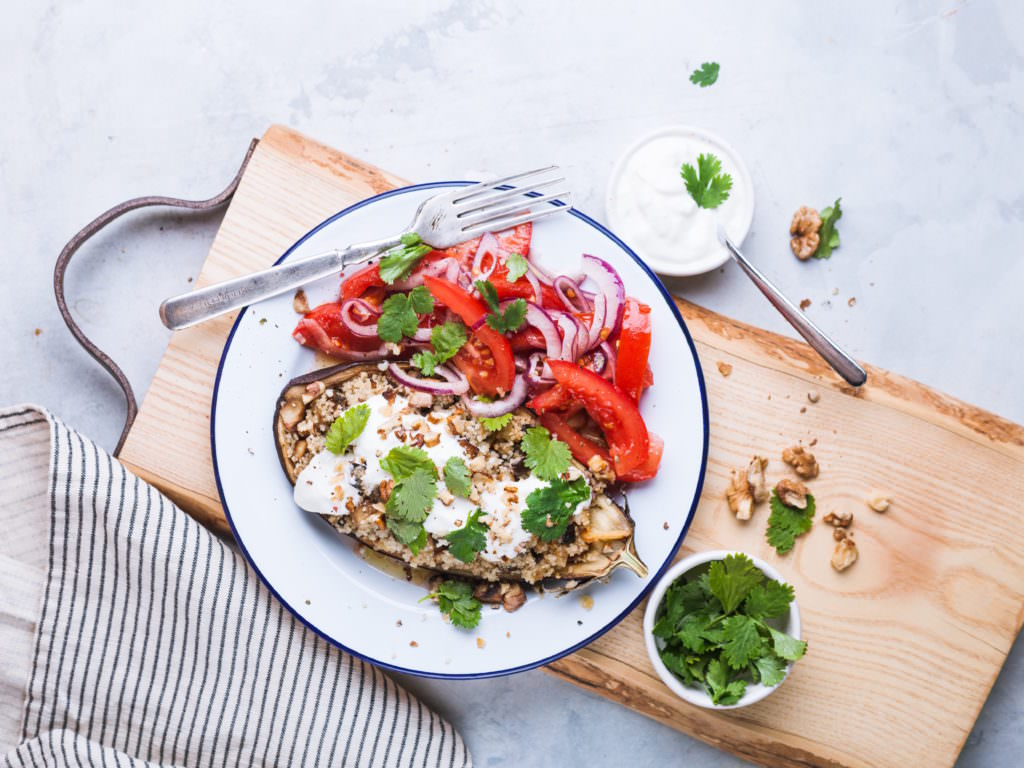