With the rise of plant-based milk in our supermarkets, seems cow’s milk is less popular than ever these days; consumption rates have dropped significantly in the last 20 years. There are many reasons for this including links with skin health, taste, allergies, lactose intolerance, ethics and the rise in popularity of alternatives.

Making plant-based milk is similar to the juicing process. They are usually made by grinding the base source for example; soybeans, nuts, rice, oats, hemp seed etc and combining with filtered water. The taste, texture and consistency can then be altered with various additives, whilst the nutritive value can be fortified with nutrients.

I’m often asked which milk is best and nutritionally speaking, there are certainly differences between them.

Dairy is often hailed as being crucial to a healthy balanced diet and plant-based milk as alternatives struggle to compete with traditional cow’s milk, mainly due to the difference in protein as well as other nutrients.

Let’s look at why cow’s milk has been so popular until now….

Plant based milks do not offer anywhere near the level of nutrients available in cow’s milk and will need to be fortified by manufacturers to ensure adequate nutrients as a good alternative to milk.

So which of the plant-based milk are the best cow’s milk alternative? 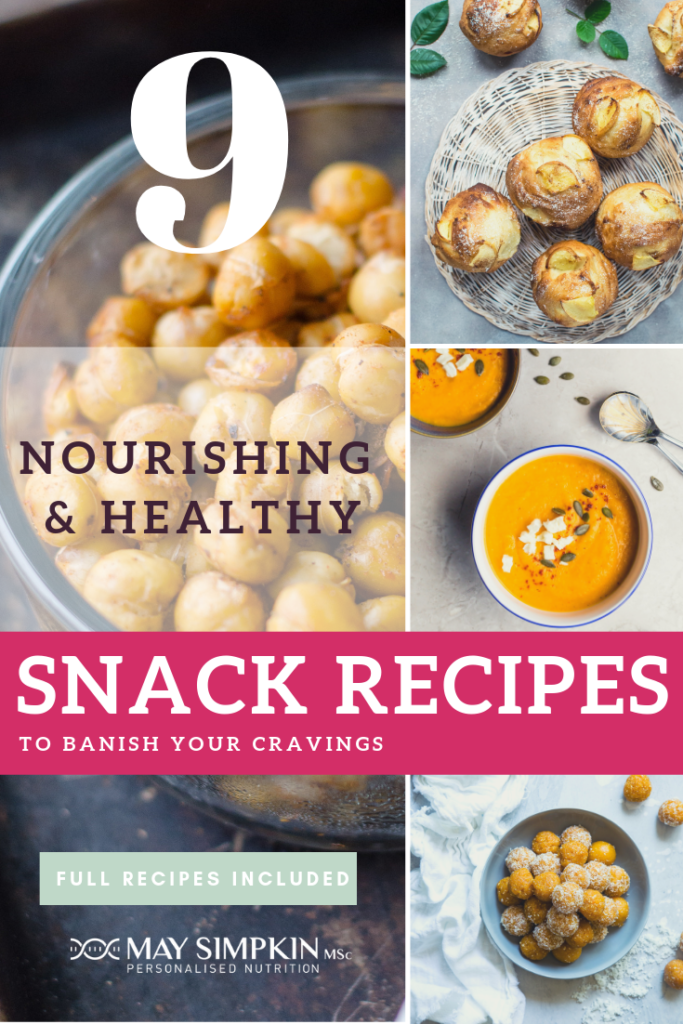 Choose milk that you enjoy and like the taste of, that has been fortified to ensure adequate calcium – as close to 140g per 100ml as possible and other nutrients as far as possible.

However, there’s one I never recommend for regular consumption….Soy Milk

We’re led to believe that this milk is safe and nutritious and a healthy alternative to switch to on a regular basis. Unfortunately, this is not true.

Good quality soy milk is made simply from soybeans and water, which certainly sounds natural but many soy milks is made with chemical compounds called isoflavones, which is a phytoestrogen, the plant form of the hormone oestrogen. This mimics the body’s natural oestrogen and overconsumption of soy milk can lead to hormone imbalance and therefore associated symptoms. Ironically, many switches to soy milk in an attempt to balance hormones in the first place.

If you’re choosing soy milk to meet your daily protein needs, it is essential that you look at the ingredients list and avoid one that contains “soy isolate”. This is a highly processed derivative of soy and can lead to imbalances in the body. READ MORE

Oat milk is a high-carb milk alternative and unless you’re keeping an eye on your carb intake as a whole, you can easily find that overconsumption of oat milk will lead to too many carbs in your diet. Again, if you’re making oat milk from scratch, it’s just oats and water but many brands are loaded with sugar, additives, thickeners etc which mean this highly processed version is not as healthy as you may think.

In addition, If you’re sensitive to gluten, you may find yourself inadvertently subjected to gluten cross-contamination, which can lead to inflammation and cause a number of health issues, including leaky gut.

Most rice milk brands are low in nutrients, but are fortified and loaded with additives. Just like oats, they are high in carbs and a high GI food, which means it will be processed quickly and therefore cause blood sugar imbalances, making it harder to manage weight. But there’s another thing with rice milk…it may contain arsenic.

Whilst arsenic is a substance that is naturally present in the environment it can easily end up in our food and water in varying amounts; it’s impossible to eliminate but relying on rice and it’s food derivatives can lead to having too much arsenic, which can be harmful to our health.

Due to their high consumption and low body weight, the UK Food Standards Agency does not recommend rice milk as an alternative for children under 5 years.

The problem with making your own…

Making your own plant-based milks is fine as a one off, but if you’ve given up dairy and replacing it with plant-based alternatives, the homemade version will not be fortified with calcium, vitamins D and B. Although it is certainly cheaper and there is freedom to use a much higher percentage of the base ingredient, the lack of fortification is very important to bear in mind.

Choosing the right milk to suit your needs is crucial. For example, the key development years; for example; toddlers, teens and pregnancy will have high protein, vitamin D and calcium requirements – all abundant in cow’s milk. Those watching calories can consider other lower calories options, whilst those approaching or in menopause will need to avoid disruption of hormone balance.

Getting adequate calcium is often the worry when it comes to going dairy-free and therefore opting for a fortified plant-based version will ensure good levels and reduce the risk of developing osteoporosis in later life.

Organic cow’s milk is produced with better animal welfare in mind and without the use of pesticides. The nutritional profile of organic milk will depend upon the feed the cows are offered and generally considered superior, with some studies suggesting organic milk contained 50% more omega-3 fatty acids and higher concentrations of iron, vitamin E and other nutrients. Organic whole milk often contains 4 per cent fat or more, a higher level than standardised whole milk. However, studies have also suggested that organic milk had lower levels of iodine, needed by the body to produce the thyroid hormones and selenium, a powerful antioxidant that protects against cell damage. For the full report, CLICK HERE

If you’re considering which milk is best with your morning coffee, the good news is that recent studies have shown that up to 3-4 cups per day are deemed safe to consume! READ MORE

So, will you be making a different choice? What is your favourite plant-based milk? Do let me know in the comments below. 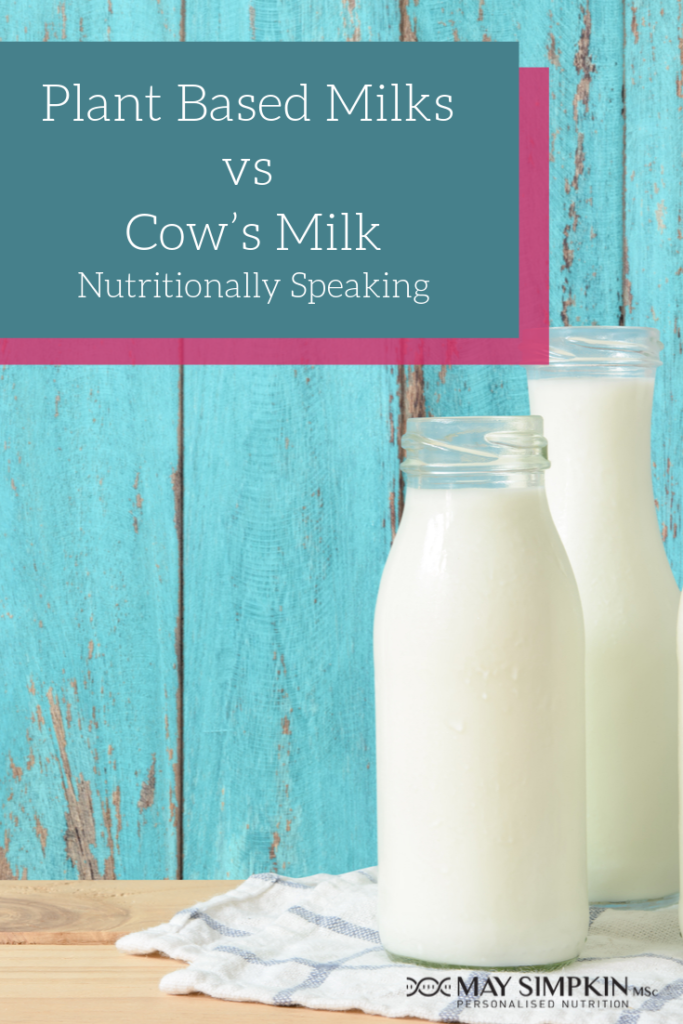 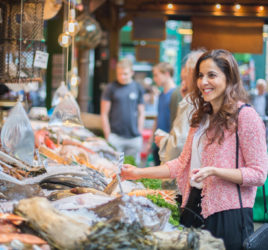 7 top foods to eat regularly and why I'm a fan? 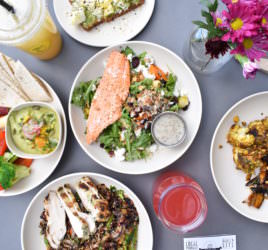 Do you eat enough protein? Here's 7 signs you may have overlooked 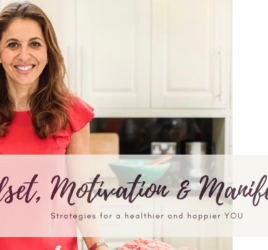 A healthier and happier YOU: Mindset, Motivation and Manifestation strategies 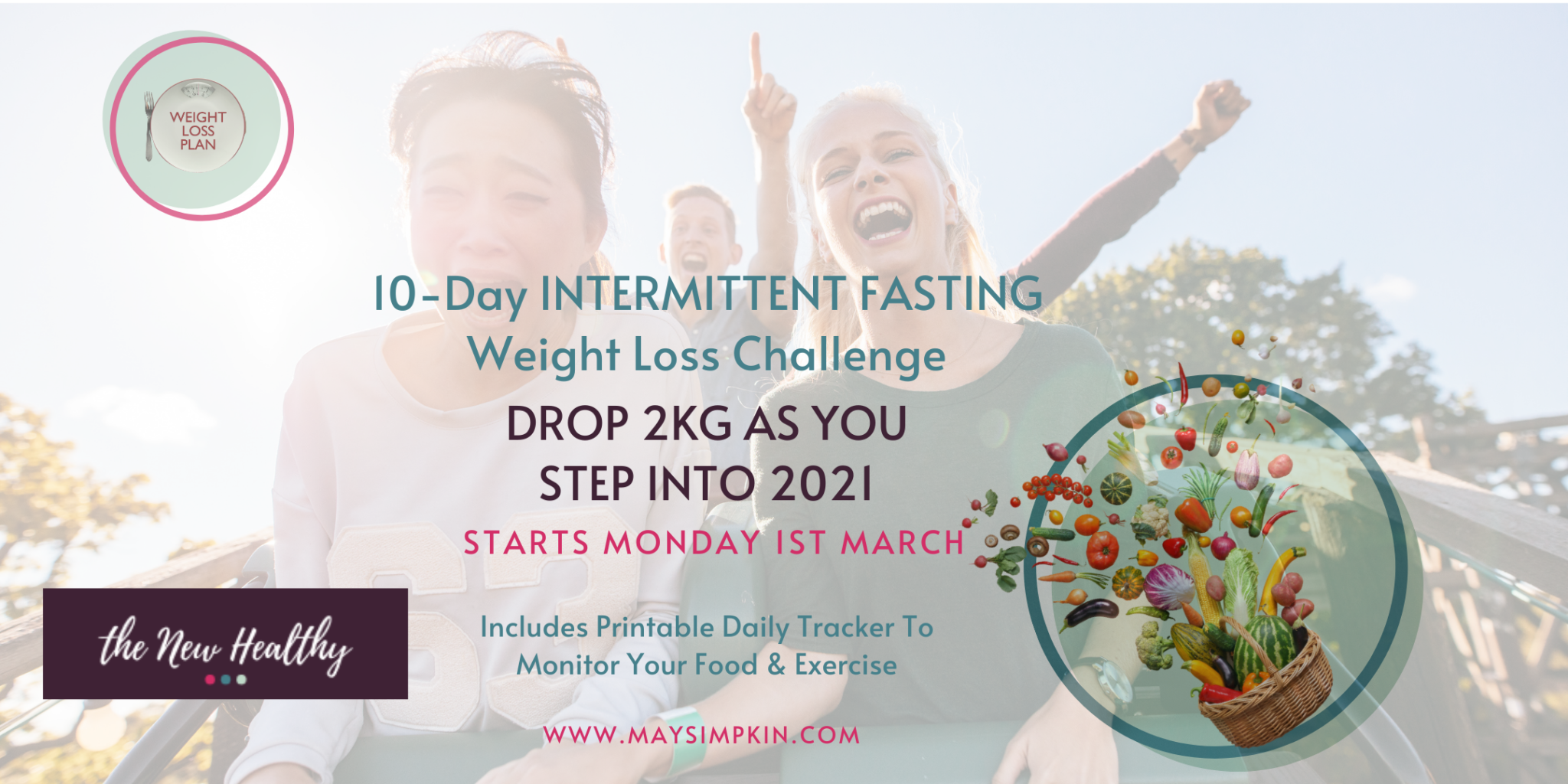 Do you eat enough protein? Here's 7 signs you may have overlooked Mar 13th, 2021

A healthier and happier YOU: Mindset, Motivation and Manifestation strategies Feb 14th, 2021 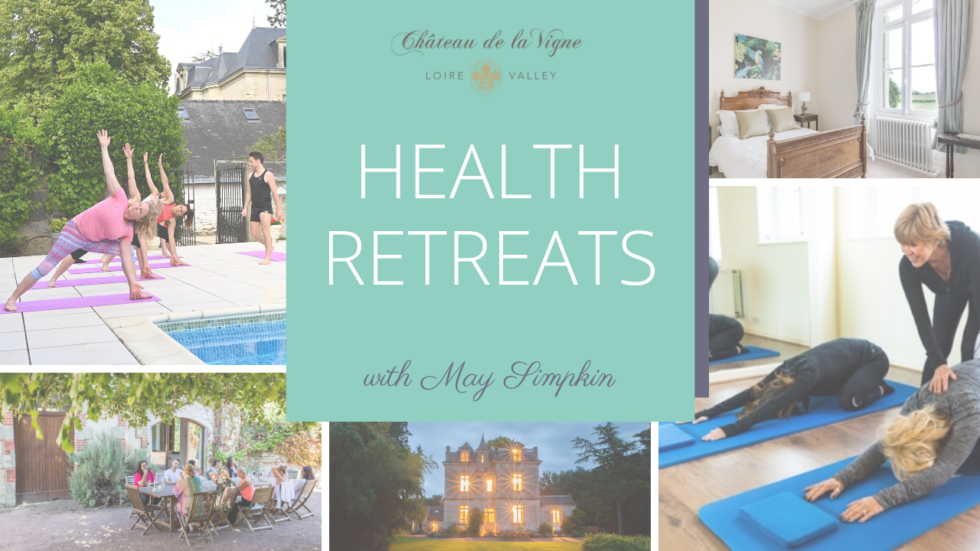