This delicious pork mince bolognese is a lighter, sweeter twist on the classic and wonderfully comforting as the evenings draw in and the temperatures drop. Pork mince bolognese is likely to be cheaper than beef and yet, its beautiful texture and flavour are perfect when cooked in a hearty tomato sauce. Using plenty of vegetables in this recipe adds a delicate sweetness and is also an easy one to ensure you reach your veggie count for the day! Even better served with a side salad!

Here’s how to make this Pork Mince Bolognese….

Heat the oil and butter in a large deep pan, and add the leeks and celery. Sauté over a gentle heat until they begin to soften; around 5mins. Now add the carrot and garlic and cook for a further 10 mins, until the vegetables are soft and beginning to caramelise.

Increase the heat and add the mince and fry it, stirring continuously so that the mince browns evenly. Continue to cook for around 10mins.

Add the tomatoes and break them up, followed by the purée and season well. Add the oregano, cover and cook on very low heat for around 45mins until the sauce has thickened, stirring occasionally. If time allows, cook for longer. If the sauce is not thick enough, allow it to simmer without a lid.

Just before serving, add the fresh spinach and allow it to wilt.

Serve with pasta and grated parmesan.

Or if it’s a Vegan Bolognese recipe you’re after, you’ll love this lentil-based version.

Whilst it may be a cheaper option, it certainly doesn’t lack nutritional benefits! Ground pork is a first-class protein; while high in saturated fat, contains a significant amount of nutrients, including iron, in a form that is easily absorbed by the digestive system, selenium which is essential for thyroid function and thiamine (B3) as well as vitamins B6 and B12 which are essential for healthy cell formation and brain function.

Would you use pork mince as an alternative? Let me know in the comments below. 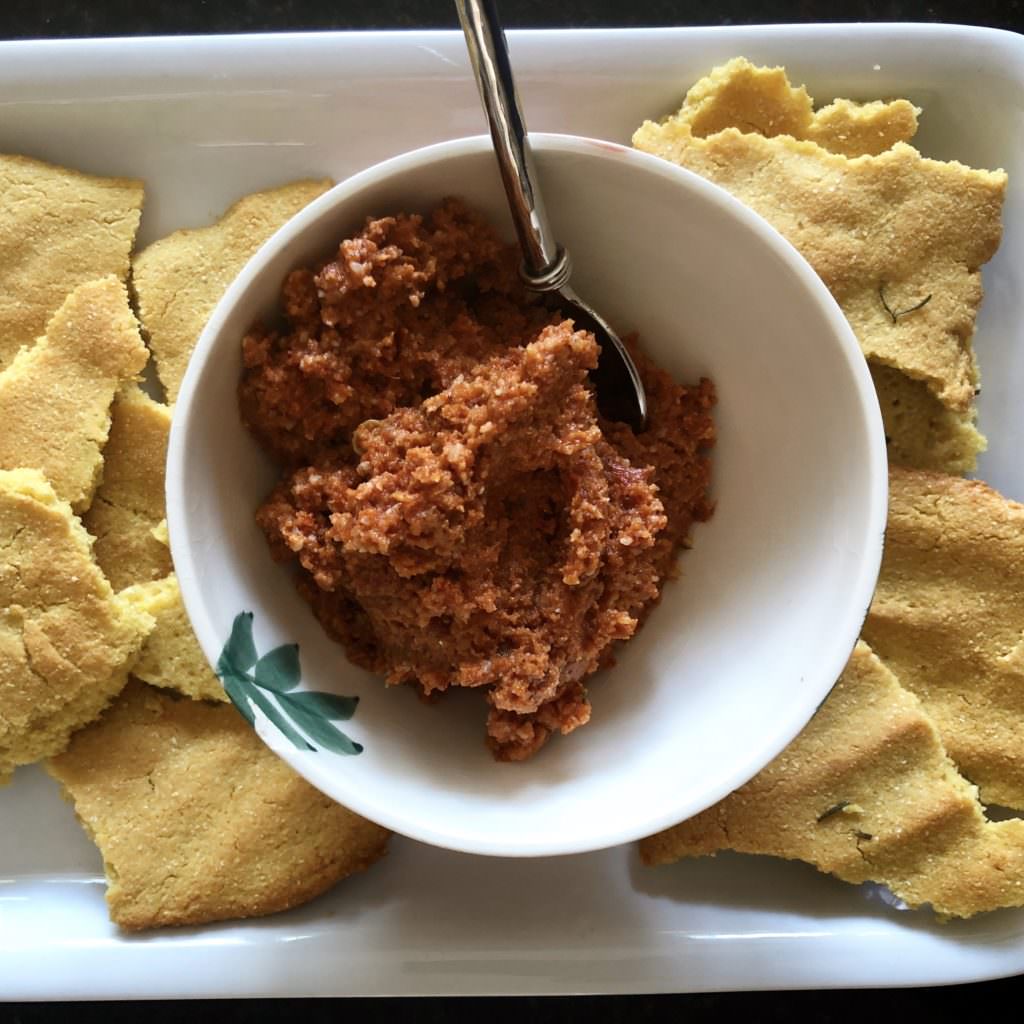 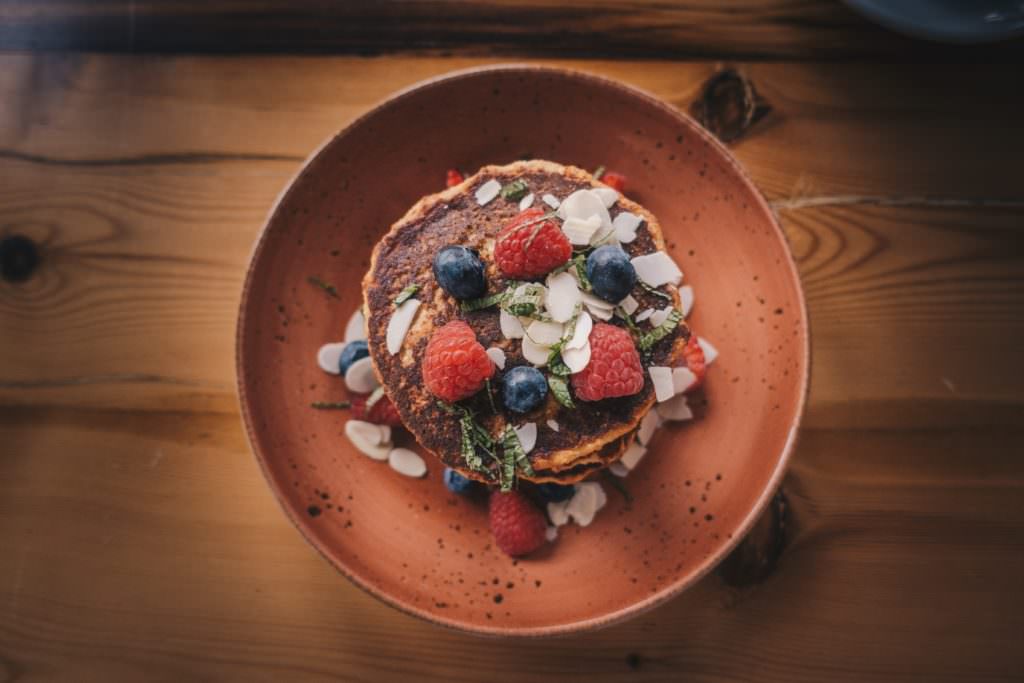 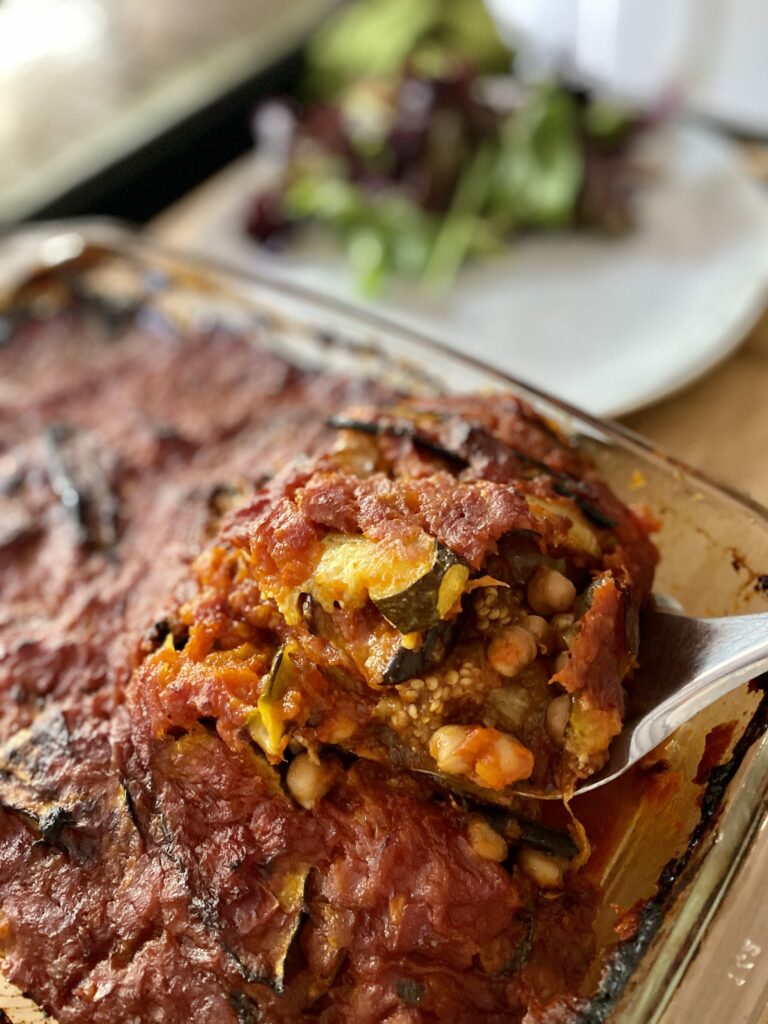